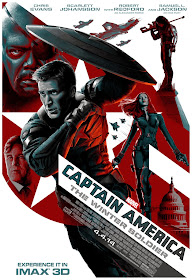 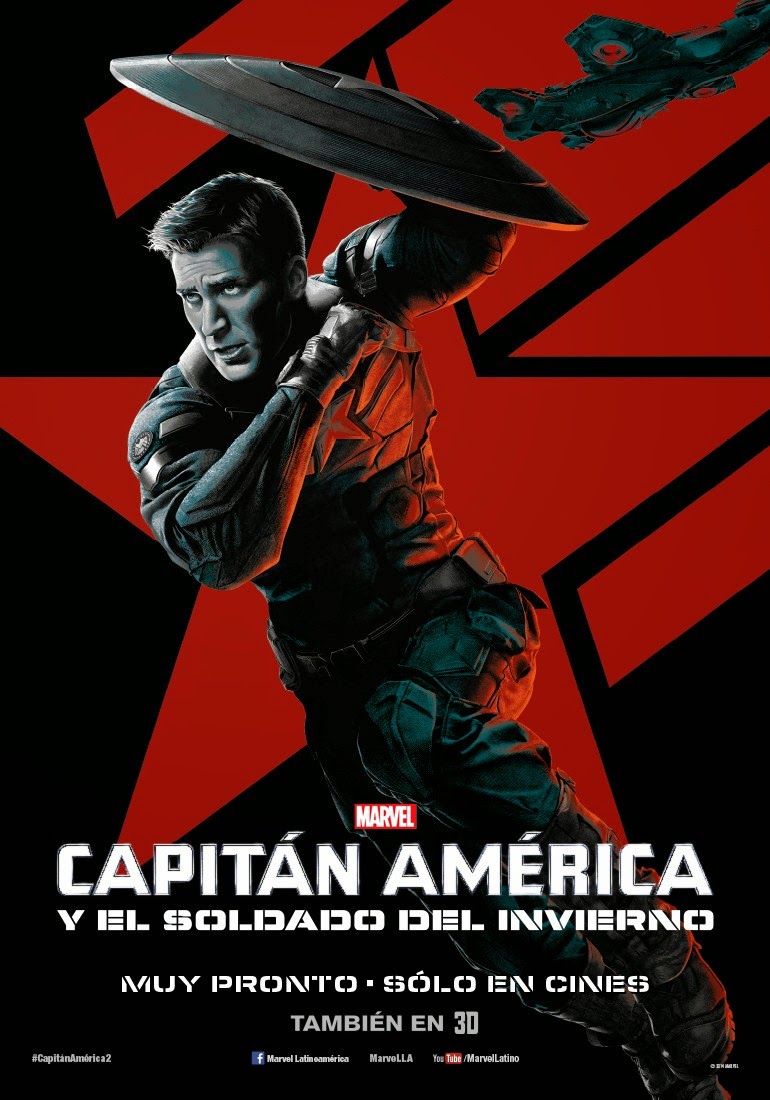 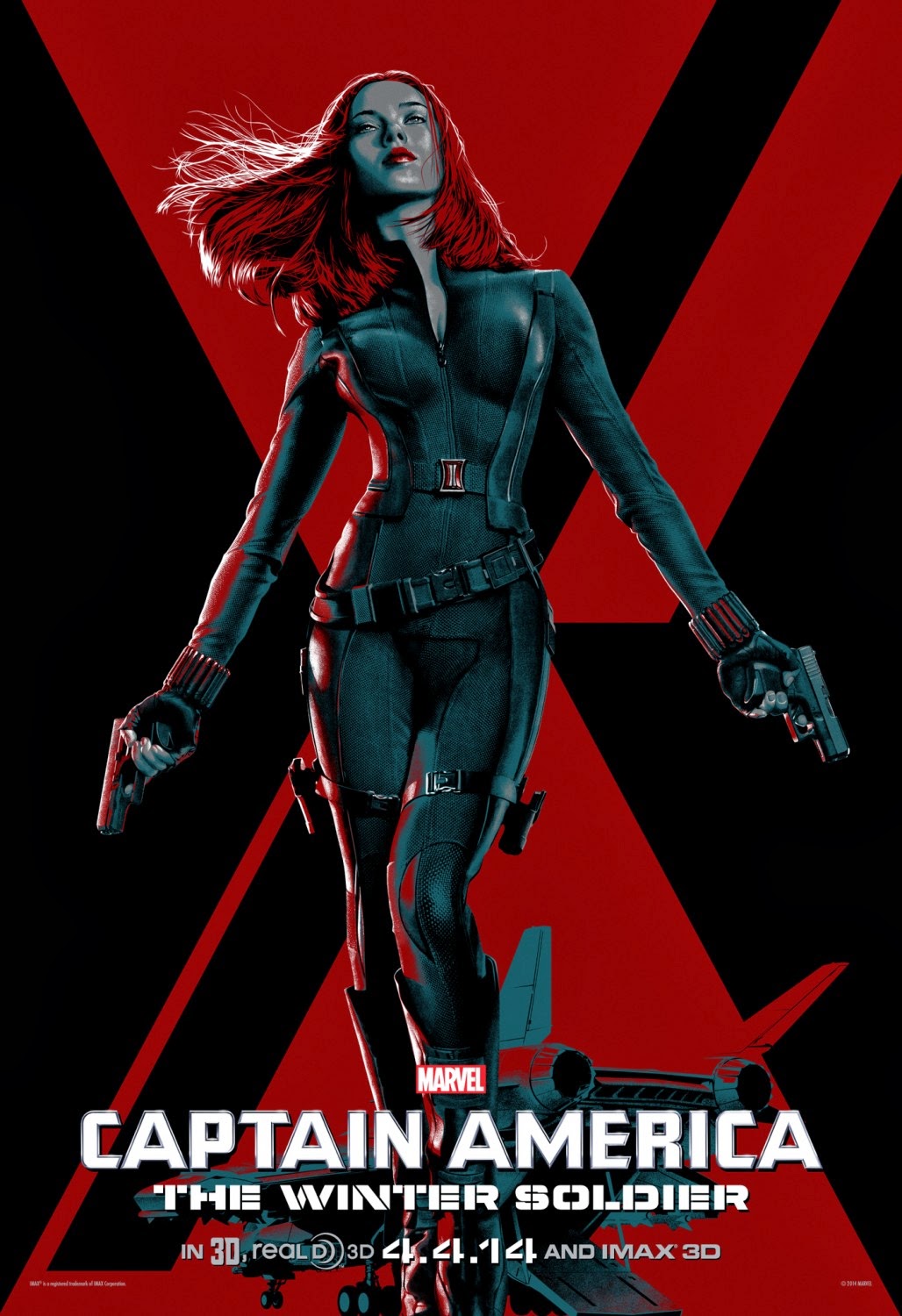 While the aesthetic is quite striking, it’s a little disappointing that all IMAX did for marketing campaign was trace the photos of Marvel’s original The Winter Soldier character movie poster set released earlier this year. Where’s the creativity in that one? At least they designed an all new Captain America 2 theatrical one sheet, which is really the coolest poster in the entire set! 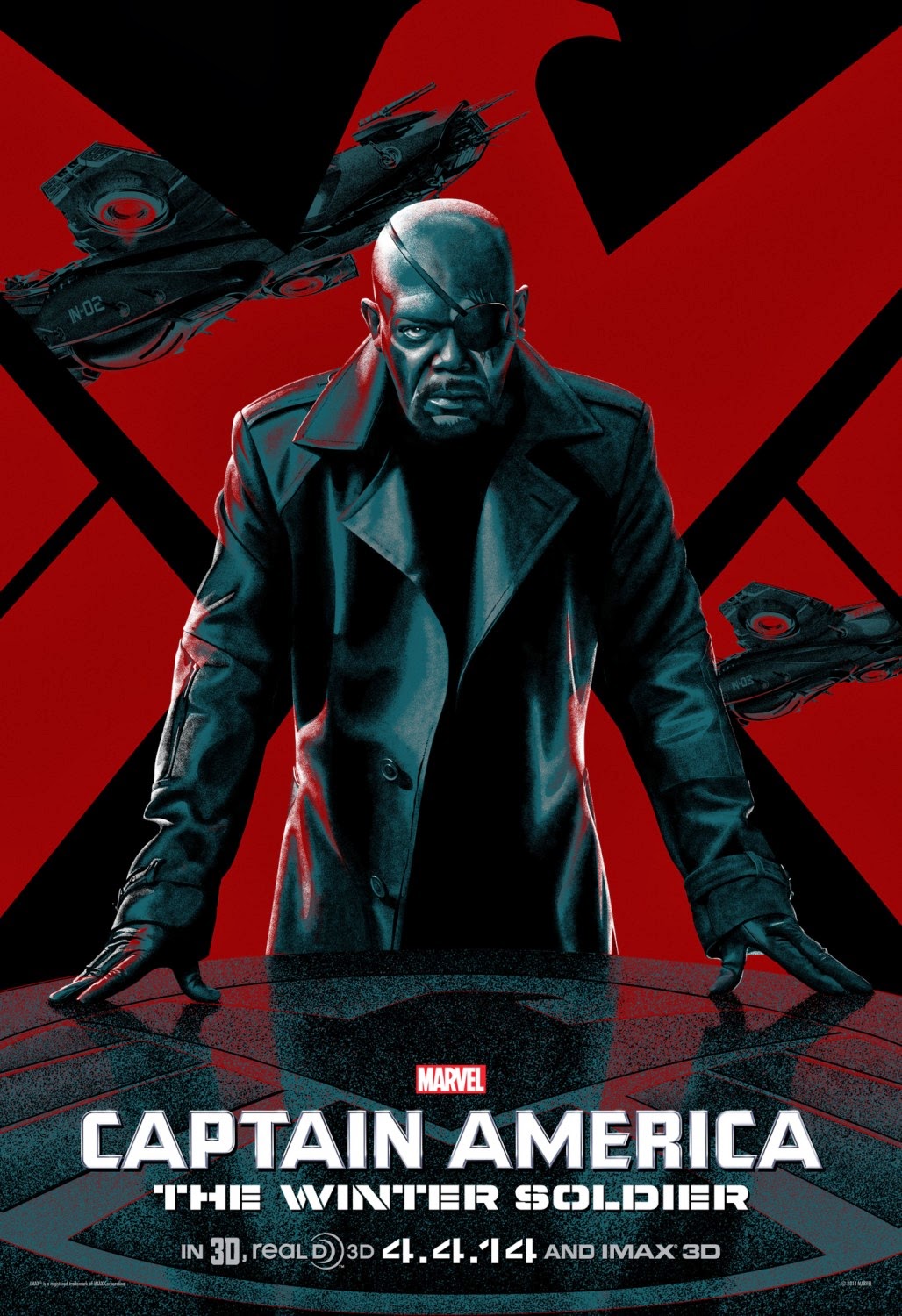 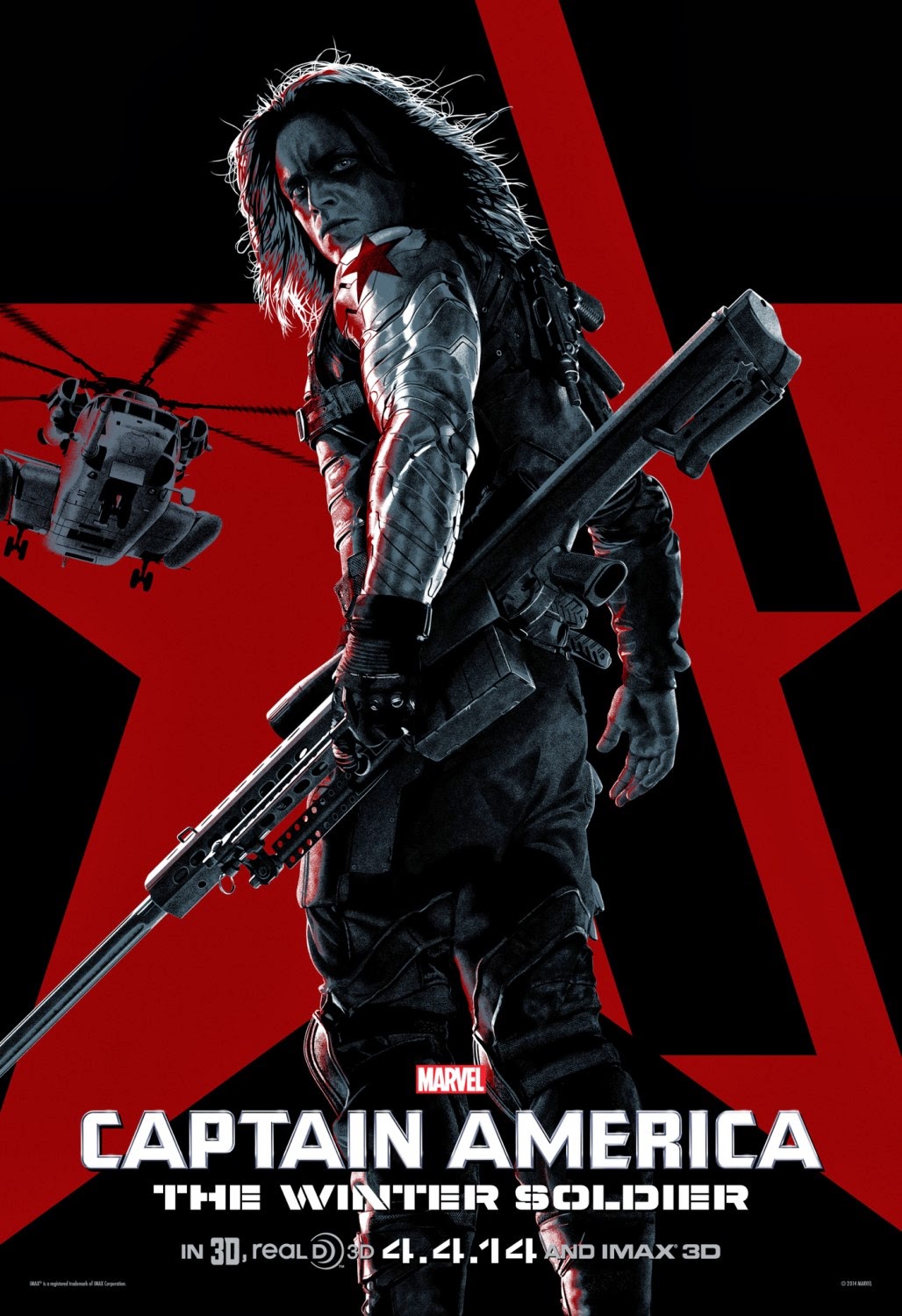 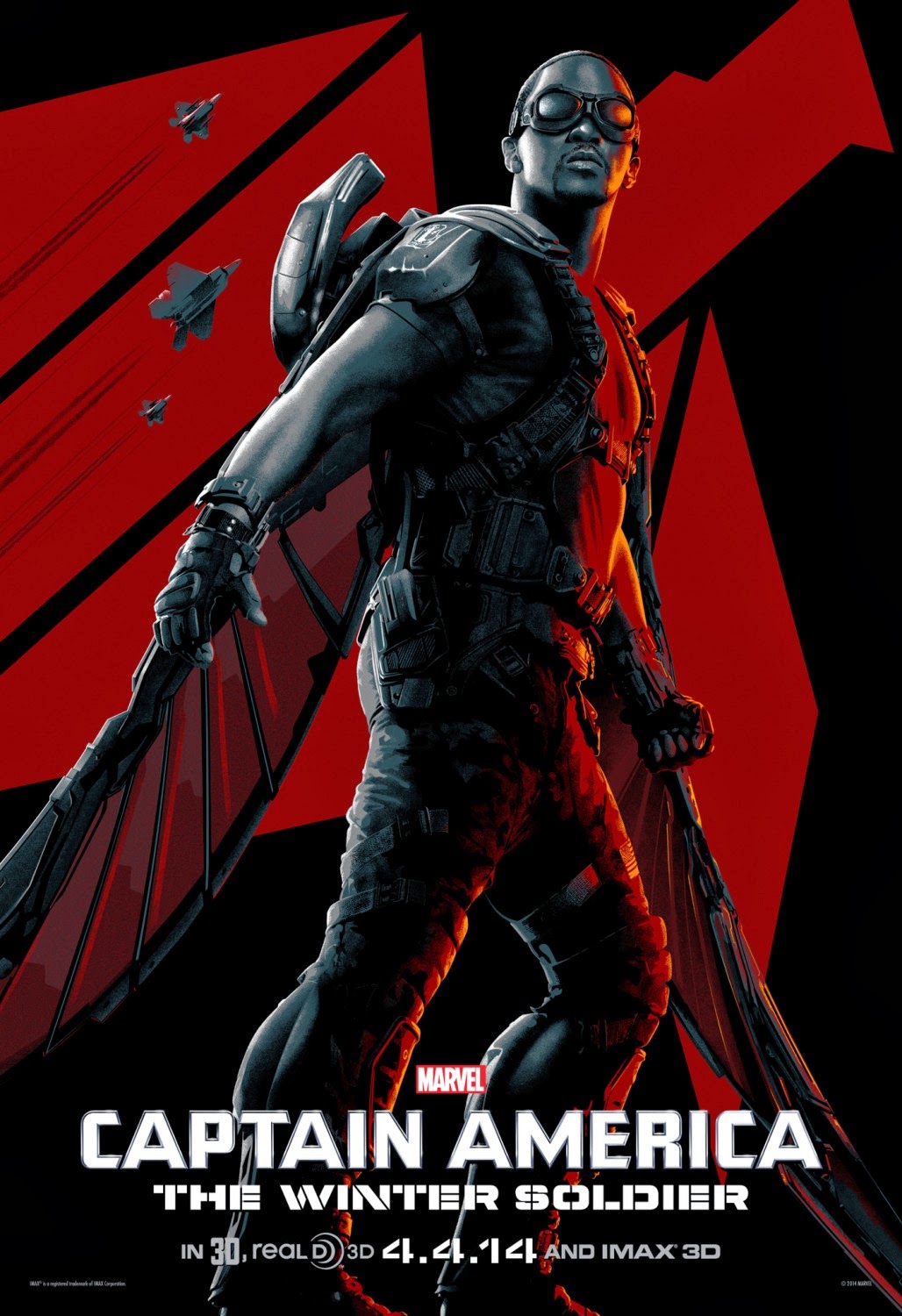 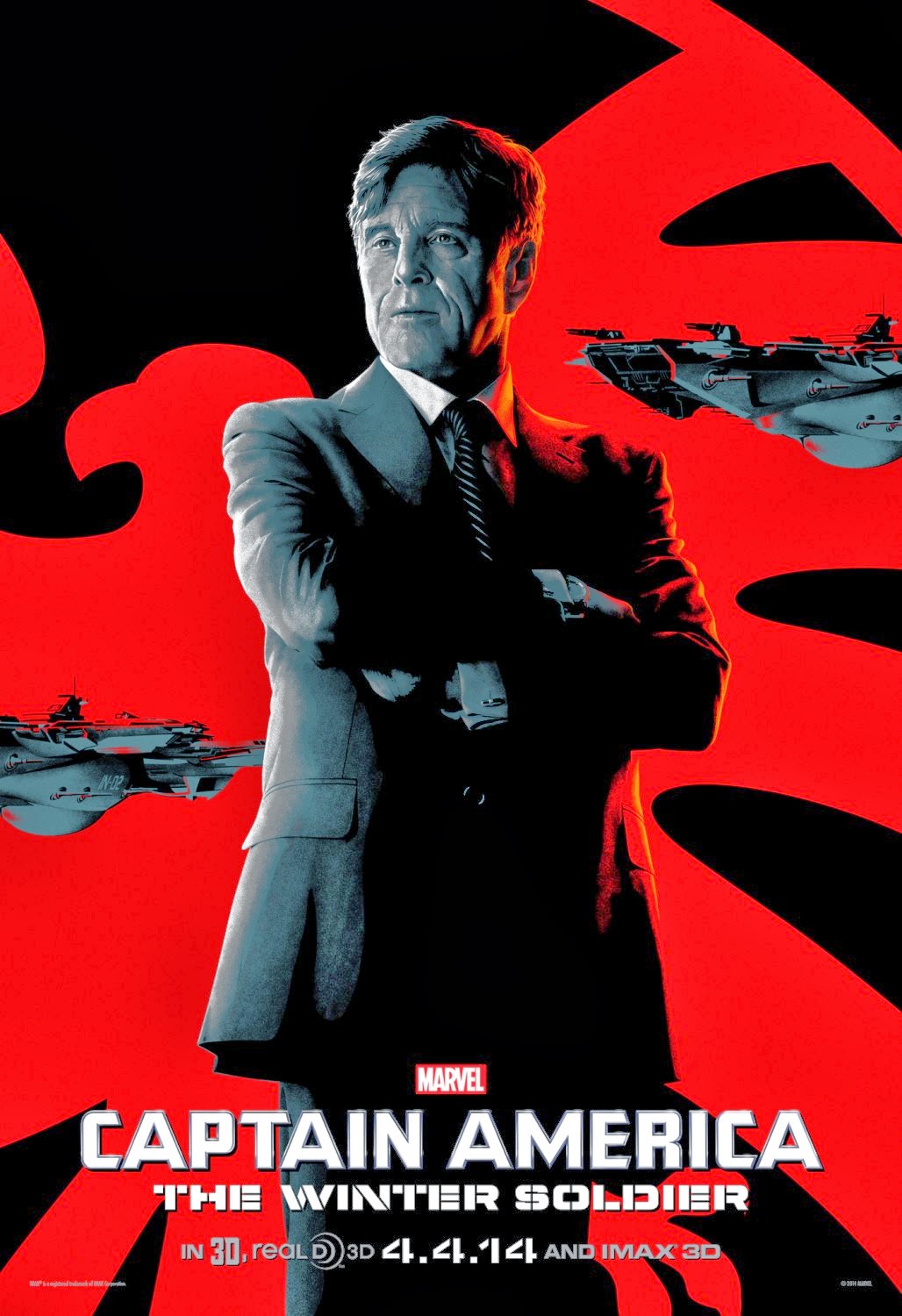